Welcome to the last week of the eight week blog series: Women Who Write. I hope you find this author showcase entertaining and enlightening as we dive into the world of female Christian authors. This series focuses on women who write Christian fiction, their books, and their perspective of the industry.

Don’t miss the giveaway at the end of the post, today is the last day to enter!

Angie Grigaliunas (grig-ah-LOO-nahs) is a fantasy writer and blogger. She’s a country girl at heart, in the sense that she wants to be in nature and away from civilization. She loves Jesus, the woods, and the stars, and has always wanted to be a superhero with a secret identity. Seriously.

She has completed three books: one about elves that needs a massive revision before it ever sees the light of day, one that is part of her current story but also needs a massive revision to fit a new storyline, and the actual first book (Sowing) in her dystopian/medieval/grimdark/semi-romance series (The Purification Era). When she’s not writing, she’s usually Facebooking – ack! – or thinking about story stuff. Despite several of her writing friends claiming she’s Canadian, she is not; she lives in Ohio with her dear husband and their crazy cats.

I’ve always loved writing and have started hundreds of stories over the years, but I got away from it for a while in my teens. Got distracted by wanting to be a singer. A series of books brought me back. (The Cirque Du Freak series by Darren Shan. Not Christian at all in case you look it up. It’s about vampires. But not sparkly ones. Ha! It’s kind of a horror series.) That series sparked some ideas in me, and I started working on them…and sometime in the early stages of writing the first book of my elf trilogy, I knew that this was what I wanted to do. It just felt right, felt like I’d found my place. That was almost eleven years ago, I believe.

I hope to share my heart, to communicate the things that I am most passionate about. One of those things is redemption.

When I first started this story, it was far different, more of a tale of a girl finding her place in the world. As it has evolved and expanded, it’s radically transformed into something else. One of the biggest things that changed was MY heart, though. I started out with this group of villains, the Hulcondans. At first, they were evil and knew it, but they presented themselves as good. But as I wrote more and wrote a couple of them on a more personal level, it hit me: no, they don’t merely present themselves as good, they actually think they ARE good.

That changed everything. I began to see these violent bad guys not as bad so much as brainwashed. Not that that excuses them from what they do, but it gives a reason. Everyone in my world is afraid of everyone else, and instead of trying to understand, trying to find common ground, they put up walls and attacked each other.

I’ve always had compassion on the “bad guys.” I remember hearing of a mass murderer, a guy who was going to end up on death row for what he did, and in my innocent little 8 year old heart, I wanted to tell him about Jesus and save him. I prayed for his salvation. I thought if I could just go talk to him, he could change.

It’s not a popular opinion or view, but I can’t help it. I have mercy for those that others write off. I want to help those that others view as beyond help. I used to joke how I’m always drawn to the bad guy – and many women are – but for me, it’s more than that.

My favorite thing in the world is when the bad guy…becomes good. When there is transformation, redemption, and healing. One of my favorite stories in the Bible is that of Manasseh. Horrible king, did awful stuff, ruined his nation…but at the end, he repented and did his best to reverse the damage he’d caused.

As I mentioned above, I deal with some extremely heavy topics, mostly racism (between humans and the creature race, itzalin) and inequality (especially between men and women). Most of the people – especially the soldiers – are brainwashed/indoctrinated and grow up learning all these horrible beliefs. Forced marriage and rape are massive problems in my world, as is oppression, corruption, and some other terrible things. I plan to delve quite a bit into slavery and human trafficking. Power doesn’t corrupt; it reveals the corruption lurking inside. It’s a really dark world, violent and brutal, and though I try not to be too graphic, I also don’t want to pretend these things don’t exist. Instead, I want to confront them and condemn them for what they are.

Yet, in the midst of it, I want to show that there is hope even for the ones who once gladly partook in the awfulness. At the heart of it all, there’s redemption for even the worst of the worst. Healing for those who need it most. Forgiveness for those who deserve it least.

For me, it’s being a Christian and writing what I write. I’ve never experienced any stigma over being a woman or a Christian…but I don’t write Christian fiction. Subtle Christian themes, yes. But to look at my story, my world…yeah, it is NOT a typical Christian story in any way, haha! Whenever I tell Christians about it, I try to make sure they know it’s not Christian. I never want to trick anyone; I’ve been tricked into thinking a book was fantasy when it was more like erotica (I was young and dumb), and I never, ever want to make anyone feel that way. *shudders* Not that you will come across sex scenes in my story – I don’t write that – but violence of all sorts…yes. Lots of that. Even when I start out with a lighter idea, it gets dark. My mind just goes there. I naturally want to show the light by contrasting it with the deepest dark. To go into the darkest places and save the people there.

Feeling like less of a Christian for it has been hard at times (I think that’s just in my head; I can’t think of anyone who has truly made me feel that way). I doubt what I write, doubt that it’s okay, that I’m doing the right thing. I fear it’s harder for God to be glorified in my stuff than in cleaner fiction. I step back sometimes and look at my characters, and I’m like, “Oh my gosh, all of my people are liars and murderers and it’s completely acceptable in this world… How can I call myself a Christian and have brutal killers in my story? Rapists? Racist men who are also super sexist…?”

It’s definitely a challenge to accept myself and my mind at times. To believe that God is in this story even if it doesn’t look as pretty as someone else’s.

Absolutely! I only have one out at the moment, Sowing. (Working on book two, Quelling.) It’s a dystopian fantasy set in a medieval time period. It follows two sisters on opposite sides of a brewing rebellion in their city. The people in charge are a military regime that triples as the police and the government (think medieval Nazis); Rabreah hates and fears them, while Ariliah trusts them and thinks they’re the good guys. But “good” isn’t as clear cut as it may seem. Nearly everyone is “good” in their own eyes, and people can justify awful things if they’re done in the name of peace or bettering the world. Much of the book and series will deal with the varying shades of gray in humanity, especially in our interactions with each other and those we view as different than us.

Sowing: The Purification Era, Book One

People are dead, slaughtered like animals in the night.

The reigning power, the Hulcondans, blame rebels. Rabreah, a rebel, knows it’s a lie. Her younger sister, Ariliah, doesn’t; like the majority of the townspeople, she believes those in authority, swallowing their words with complete trust. Besides, she’s too busy fighting her own silent war at home. While Rabreah dedicates herself to truth and freedom, Ariliah is just trying to survive their mother’s abuse.

But as unknown forces threaten to rip their world apart, the line between friend and enemy blurs. All is not as it seems.

In fact, nothing may be.

If everything goes according to plan, I’ll have book two (Quelling) out this year. My other series (series isn’t named yet, but book one is All the Shimmering Suns) is set in an Ancient Rome type of place and has more fantasy elements to it. I’m sure it will end up somewhat dystopian too. Here is the blurb for it:
“If they give you a chance, Aster, take it.”

Years ago, Aster’s parents smuggled her away to freedom, narrowly escaping the invading Nephele army. At seventeen, the past catches up with her. Torn between death or conversion to the Nephele faith, Aster chooses life – thereby signing that life over their military. A soldier’s path promises prestige…and the possibility of finding her parents.

Ruthless and devoted, Helios has never questioned the path before him. Though he despises the new recruits, he obeys tradition, doing his part to train them. It’s merely another step toward power and position.

An ancient chimera has other plans.

With the city in flames, Aster and Helios flee – only to end up underground, trapped and hunted. If they can find a way to trust each other, they might survive.

If they can’t, there may not be a world left to go back to.

Today is the last day for your chance to win a $25.00 Amazon Gift card!

The winner will be announced and notified via email at the end of the 8 week Women Who Write series! Thank you for following, the next series, Tick-Tock, Writer’s Block will begin March 15th with a new giveaway! 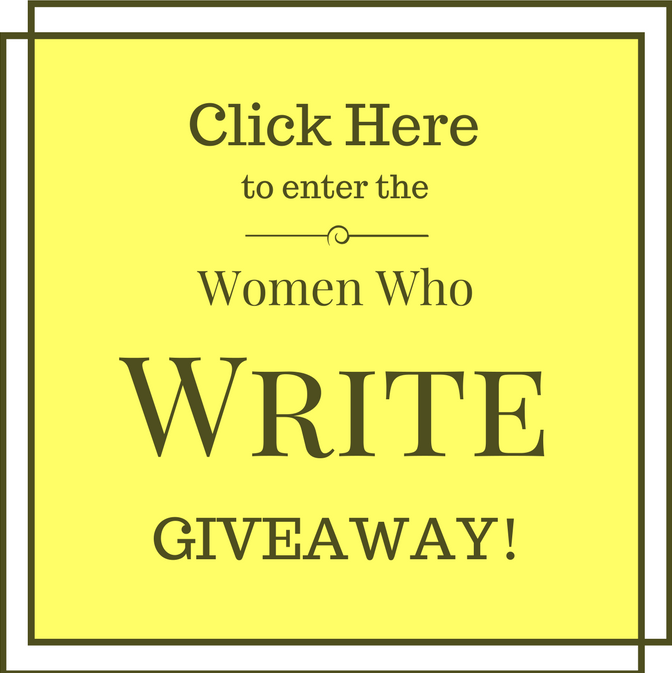 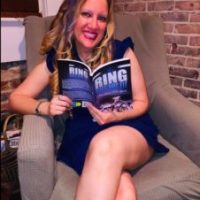 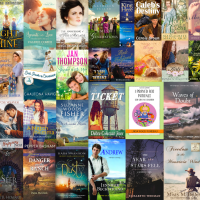 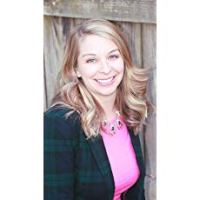 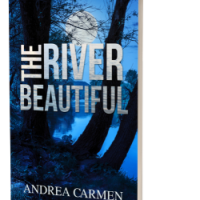 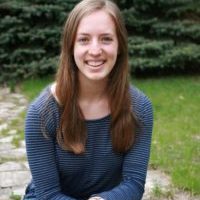